Fields to listen to on LSD? 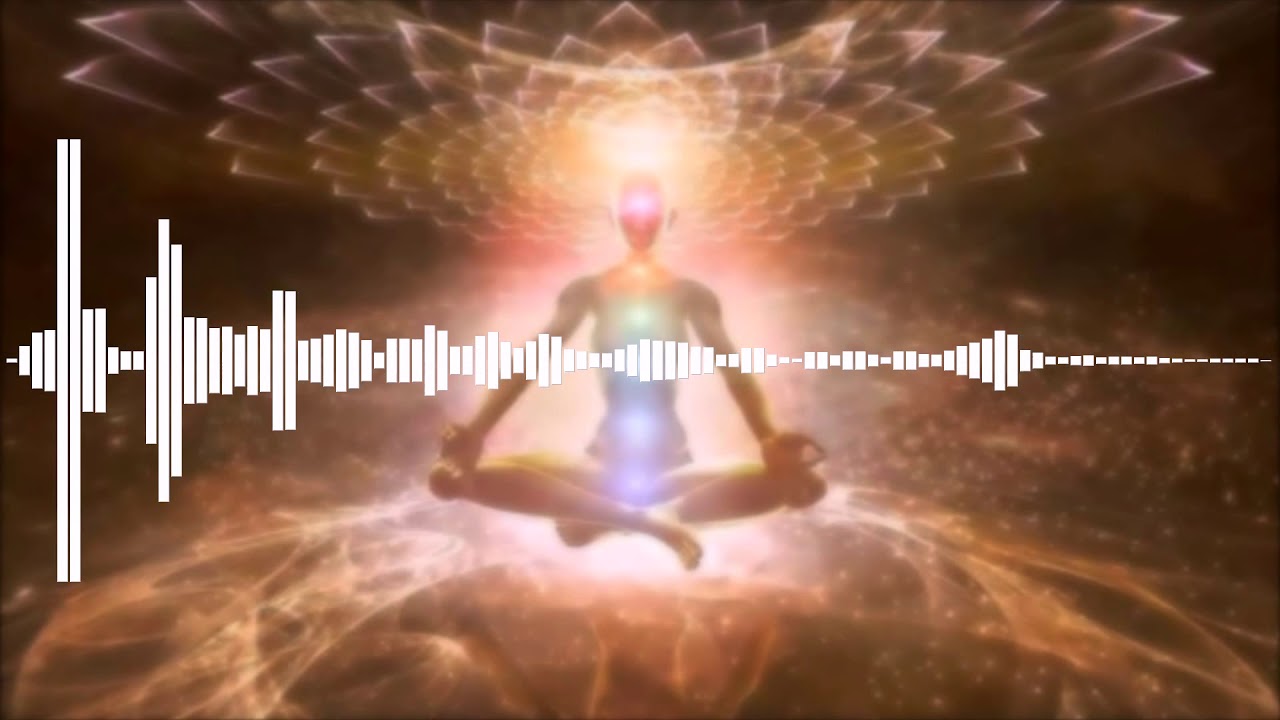 Thanks bro, I’m going to make a playlist now since I’m more stable for the moment

will be adding those a couple of times

I’d try some of the sacred places

I made this Digital LSD video infused with energies of a good LSD trip you may want to give a try and see if it works for you:

Is Youtube video still the same as the downloaded program in strenght?

It seems very good. It’s hard to tell cause I’m on psych meds which block psychedelics from working that well. It seems stronger watching it after than it was making it, cause making it I was processing the video with my energy field.

I say try them both and see what works. The Python v3 program is very powerful.

You can read about it in this thread: Intention Software (Free)

will you be sharing your experiences @PatronSaintBiceps ? sounds exciting!

@PatronSaintBiceps I hope you had a good one!

Oh yeah! Super intense experience, I had an ego death, i thought I was dead haha

LOL i read the title and the “the rabbit hole” thread and felt high already yikess i have always wondered that myself but i dont think id try.
Id love to experiment higher self with mushrooms or ayahuasca

as someone who has experienced an ayahuasca ceremony two nights in a row… it’s a mixed bag! first day i kind of got what i expected and second day i got what i needed to the point that i made huge and abrupt life changes. all worked out but wow it was one of the hardest experiences of my life! mother aya gets all my respect and appreciation.

Very true. My consciousness and awareness were up and running high for almost a year. But i sill think it is a deeper cleanser and an out of this world (literally) experience the Kambo and or the Buffo Alvarius. Nothing like those 2. Oh and yopo which is a combination

Can someone tell me exactly what LSD does, a friend of mine once tried to talk me into taking it. He told me that after he used it he made some life changing decisions, some “beings” showed him what choices in his life would lead to bad outcomes and which would lead to good outcomes, almost if he had seen the future. At that point I was very skeptical about the things he told me, so I asked him to give me more details about what exactly is a LSD trip, what does he see, what does he feel and how does he know it isn’t just his imagination playing with him. His answer was: You have to see it for yourself, the things that happen on a trip can’t be described.

gonna do it with the vibes series, project kundalini, and dream seeds vids will see

Wish i had that field back then lol

Edit: make sure you play crucible, so you have a good trip :)

If you get in trouble, remember that Hakuin´s Egg is designed to help controll the fire.

I’m really afraid of LSD. It felt like hell on the comedown.